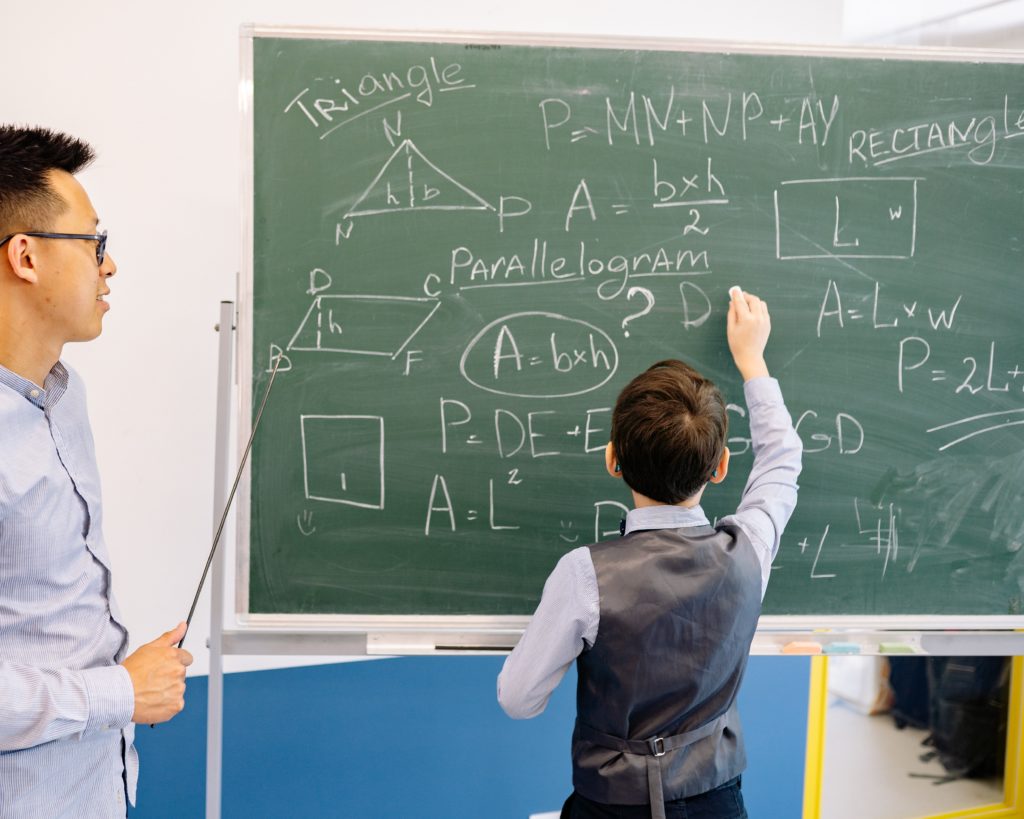 2012 was a massive year for the Workplace Pension landscape as this was the year that Automatic Enrolment commenced meaning employers would not only have to establish a suitable pension for their workforce but also pay into it alongside their employees. The employers with the biggest headcounts had to comply first and then over time, […]

The impact of pension annual allowance changes on high earners 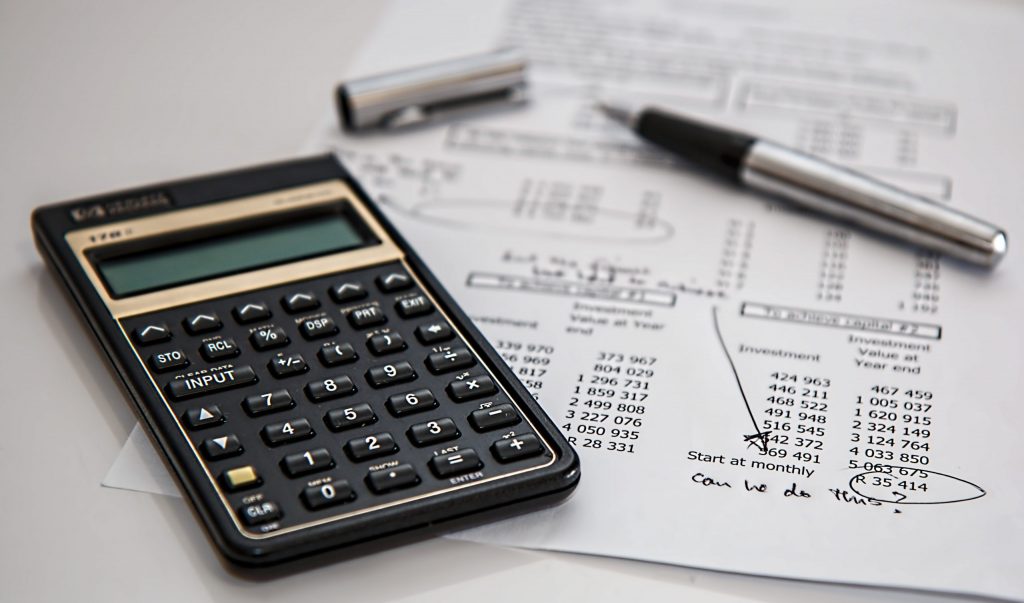 You may have forgotten but significant changes were made to pension tax relief for high earners on the 6th April 2016 and further changes have been made in subsequent Budgets. The original legislation meant that individuals with threshold income of more than £110,000 and total earnings in excess of £210,000 could only contribute £10,000 per […]

Salary exchange: too good to be true?

Salary Exchange (also known as Salary Sacrifice) has been around for many years and is the term used to describe an agreement where an employee give up some of their salary in return for a non-cash benefit. Generally, Salary Exchange has always been a great win for an employee as it has allowed them to […] 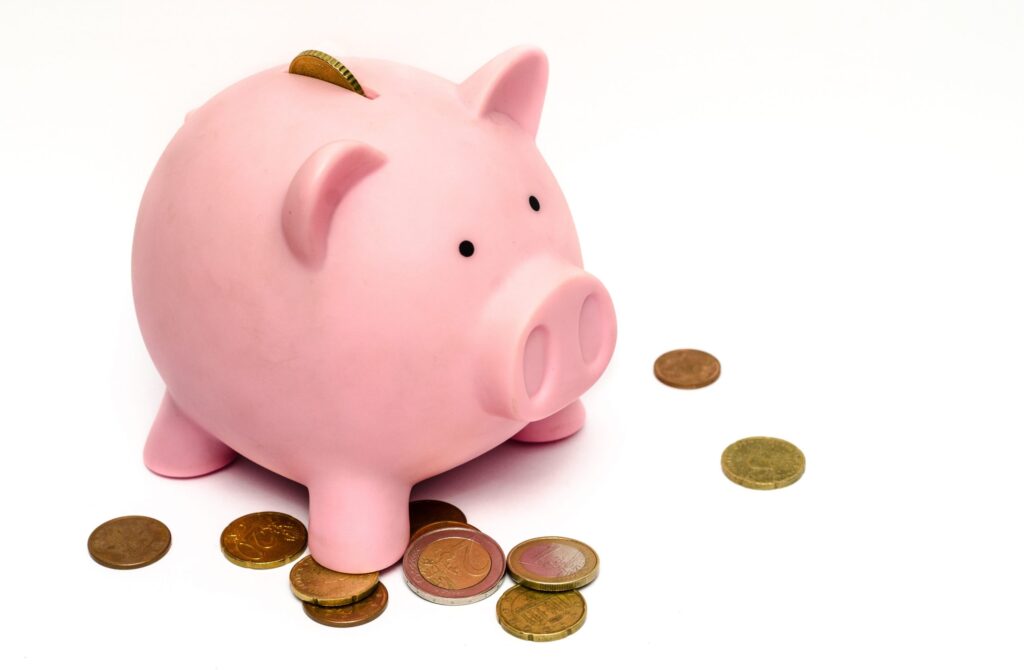 Since the first lockdown parts of the economy and businesses have been suffering hardship and unfortunately the recent lockdown has not helped. Who knows what is around the corner with the forthcoming regional tiered lockdown? To date there has been some help from government with the initial furlough scheme covering some wages and employer pension […]

Is it good advice to seek guidance? 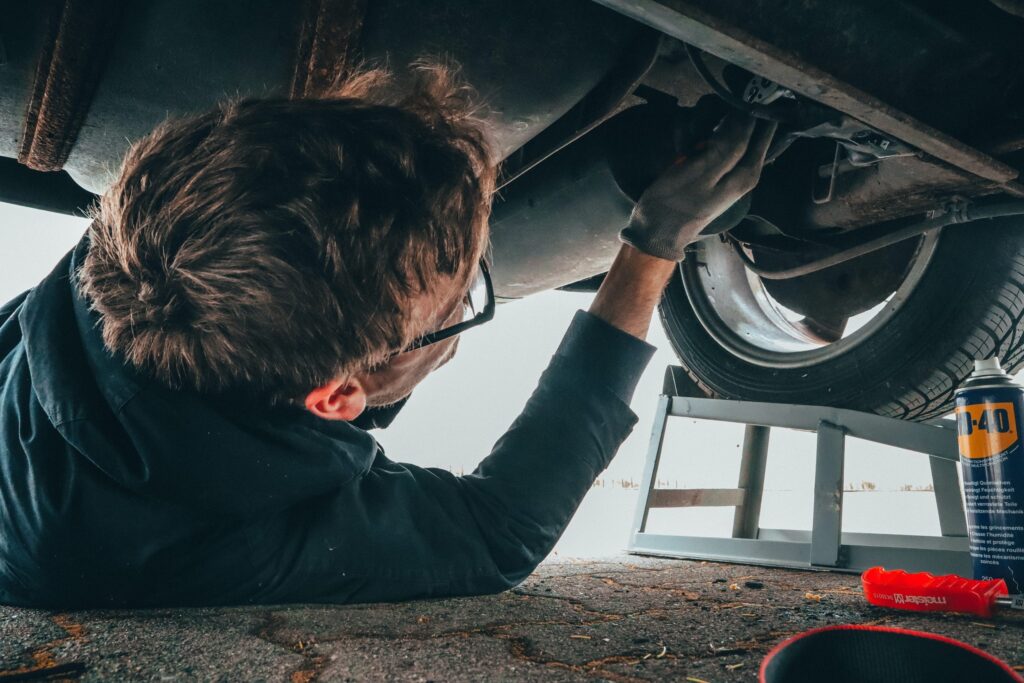 The government are currently making a massive push to ensure that individuals age 50 or over understand the options available to them with Defined Contribution (DC) pensions which may either be a personal one, workplace one or both. To do this the government are promoting the services of Pension Wise which is a free and […] 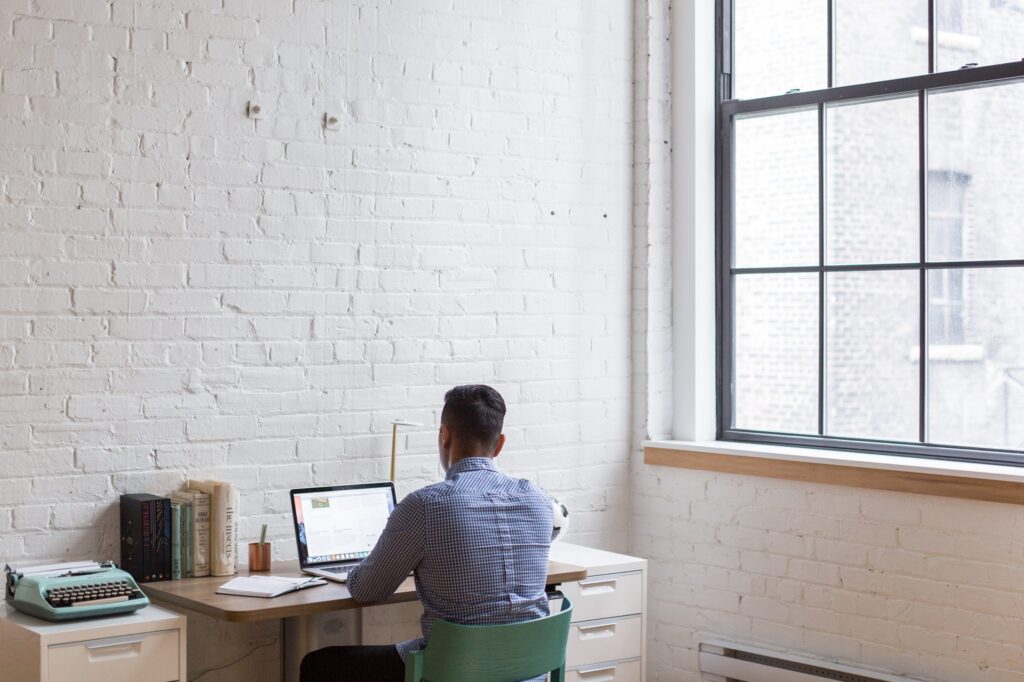 I expect you have been inundated by emails related to Covid and the Coronavirus Job Retention schemes (CJRS), unfortunately a lot of them are full of jargon and not necessarily relevant to your circumstances. At Wingate we have been in regular contact with our clients and understand acutely as an employer ourselves, what is needed […]

How Long Is A Piece Of String? 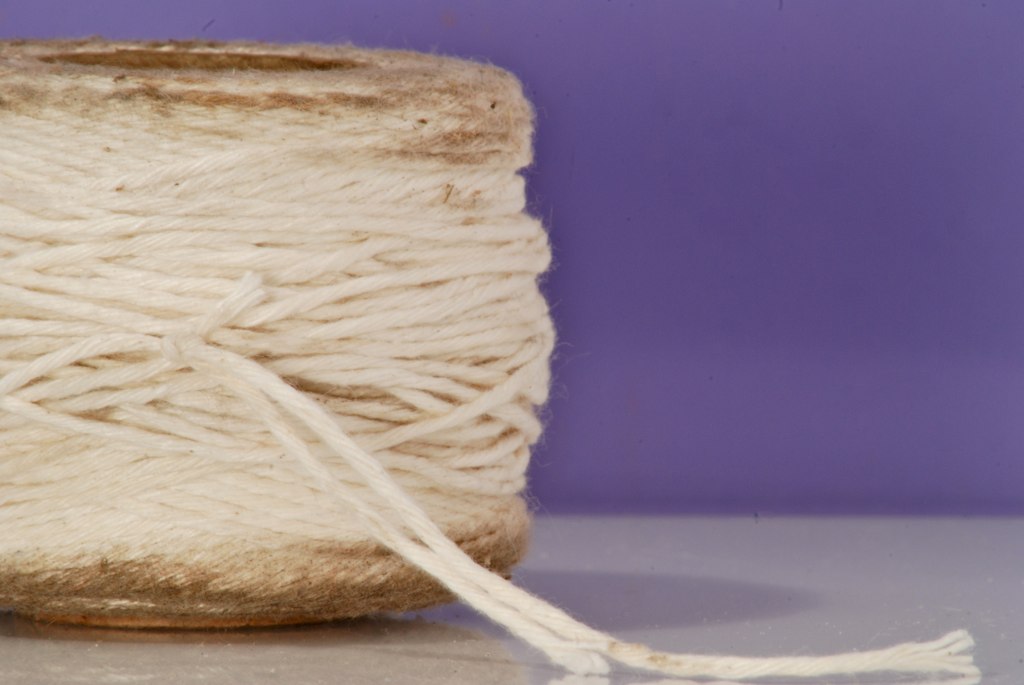 How Long Is A Piece Of String? Typically, the main queries I’m asked as a Pension Adviser from members of Workplace Pensions tend to revolve around the level of income that they may need in retirement. How much is enough? What is the average? What do others do? These are the commonly asked questions and […] 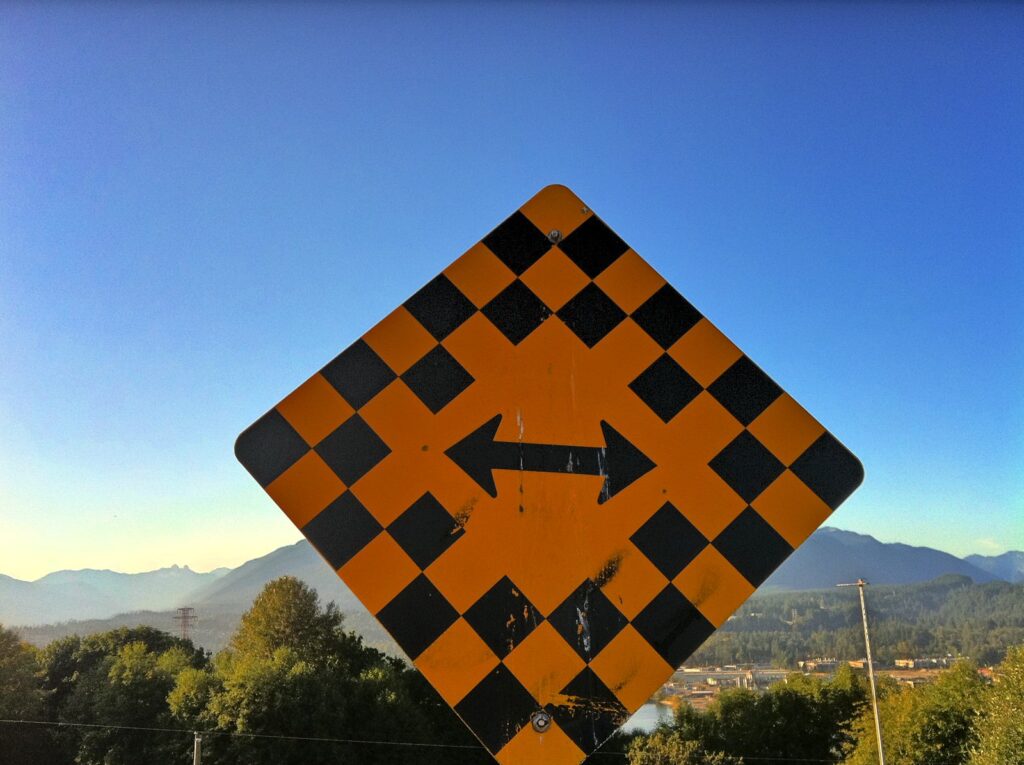 Pension Contributions – What Basis? Automatic Enrolment legislation has now been around for 7-8 years and apart from the big FTSE companies and large SME’s who were likely to have already had established pension arrangements, I don’t think it’s unfair to say that ‘some’ pension arrangements may have been set up a little hastily with […] 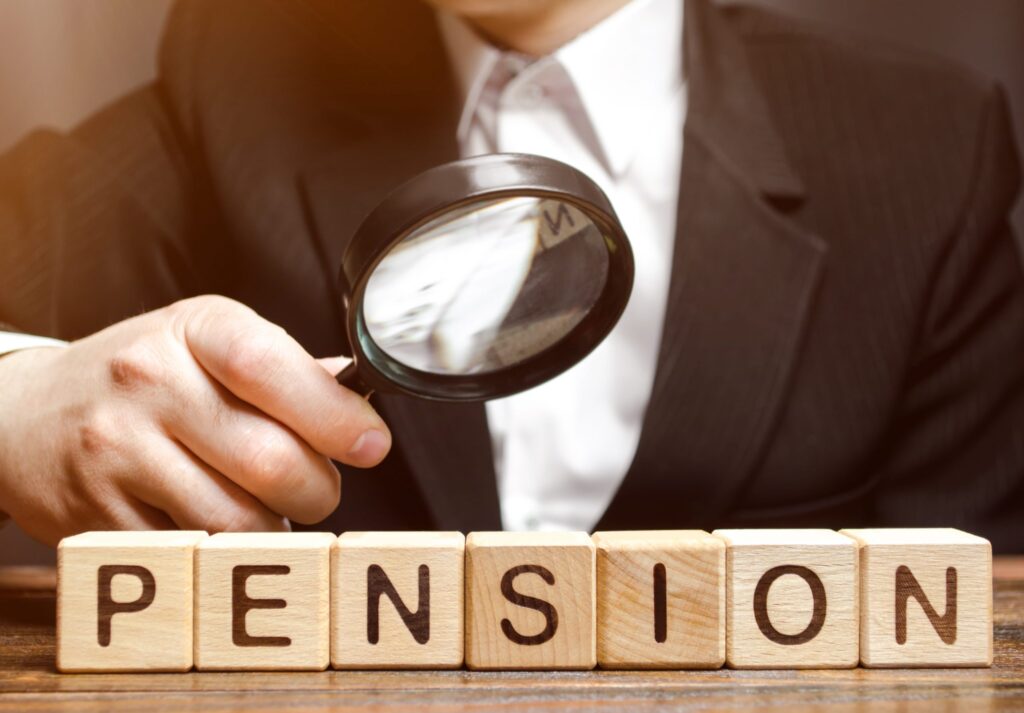 Auto Enrolment Pension Contribution Basis – Self Certification It is now 12 years since the government introduced the Pensions Act 2008 which led to the most significant change to workplace pensions for a decade, “Auto Enrolment”. I expect you assume like most employers that auto enrolment is finished and adding staff to the pension is […]

A Goal Without A Plan Is Just A Wish 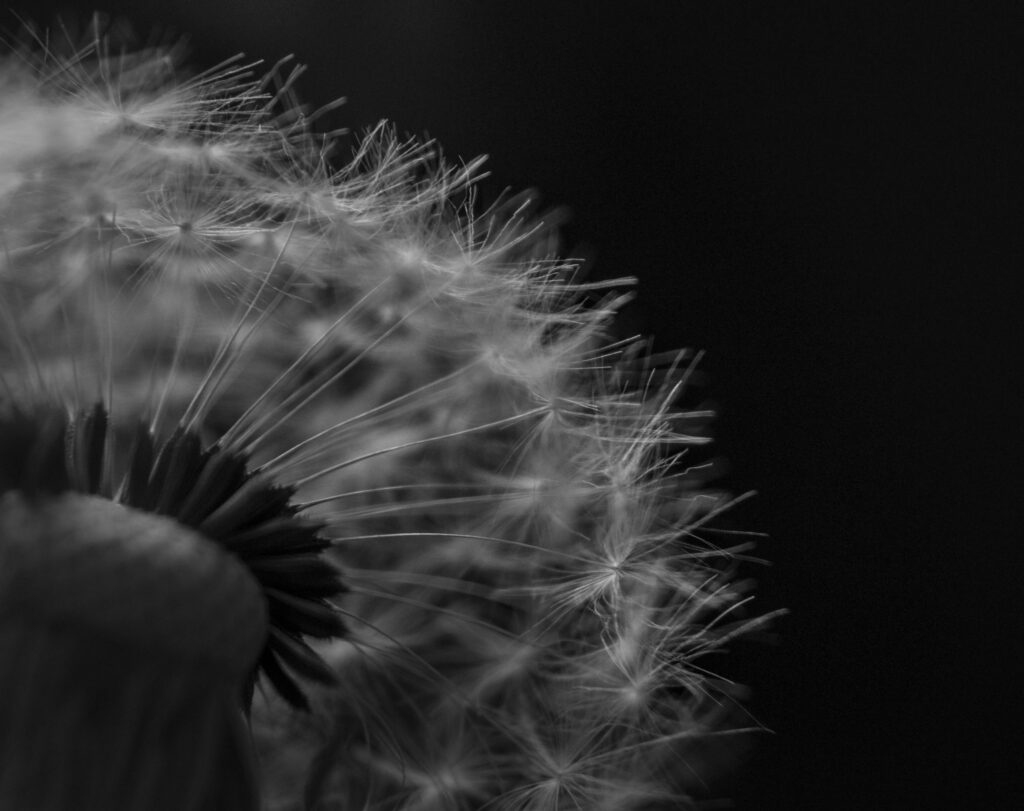 A goal without a plan is just a wish We all dream, don’t we? Sometimes these dreams are good dreams, sometimes they are not so good. We tend to wake after a dream with thoughts on what has just happened, asking ourselves, what the hell does that mean and often, how can I make that […]