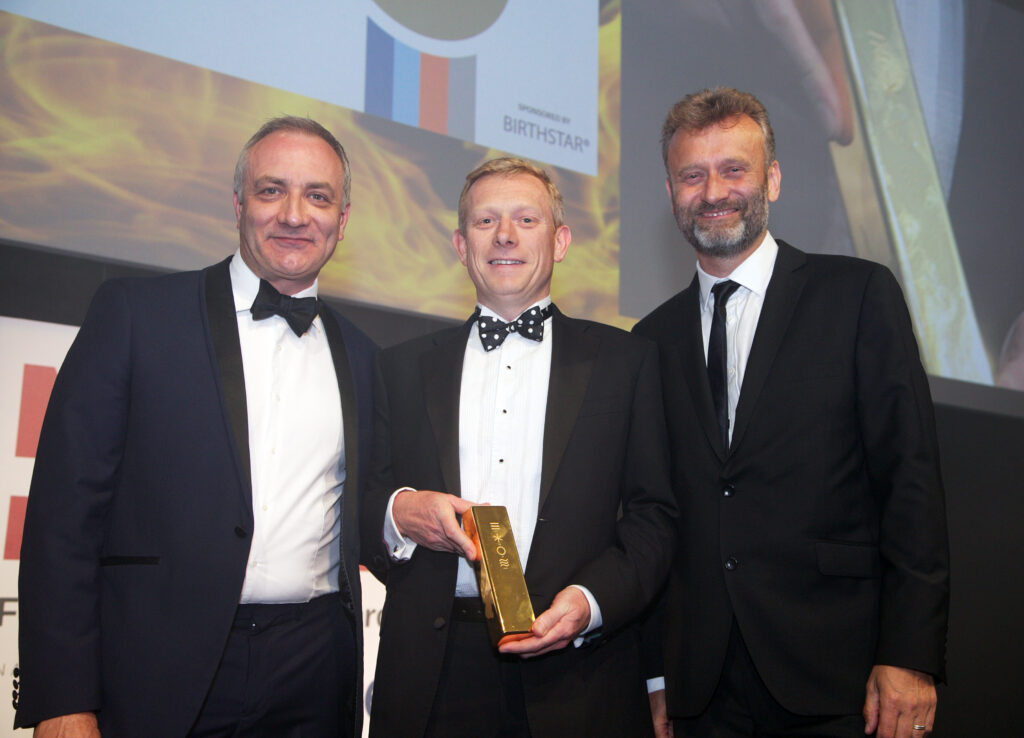 We are delighted to announce that Wingate Benefit Solutions has won the prestigious Money Marketing Best Corporate Adviser Award 2015. Winning this award is a direct result of the huge effort the team puts in every day to provide a level of service that exceeds our customers expectations. It is also thanks to the loyalty and honest feedback […]

Are my benefits taxable?

The remuneration of most employees will comprise of a package that includes both salary and ‘benefits’.  Whilst salary is usually taxed before it is paid, ‘benefits’ are generally assessed separately and you should understand if a benefit is taxable, and if so, its taxable value? Common types of taxable benefits provided to an employee are: Private […]

We are increasingly being asked by individuals about the option to transfer their UK pension to a country to which they are either emigrating to or more often returning to having worked in the UK for a number of years. Following are a few answers to common questions on this subject: What is a Qualifying Recognised Overseas Pension Scheme (‘QROPS’)? A […]

It became apparent quite early on that automatic enrolment would be inappropriate for employees in certain situations. Following a government consultation aimed at improving the Automatic Enrolment process, it was clear there was a case for excluding employees from Auto Enrolment who: are leaving the employer have recently cancelled membership of a pension scheme have tax protected status […]

Should I fund an ISA or a Pension?

It would be fair to say that the common perception of pensions as being complicated when compared to ISAs has kept them in the doldrums, when considering whether to commit regular savings or a one off amount to either of these types of investments. Recent changes and proposed changes mean that this investment decision may […]

Introduction One of the key benefits of paying into a pension is that any personal contributions you make (up to certain limits) are tax relievable. If you pay contributions via Salary Exchange/Sacrifice then your full tax relief is provided immediately because your gross contribution is paid straight to your pension without being taxed. If not, […]

From 6th April 2015 many new pension rules are taking effect, including giving pension investors aged 55 or over unprecedented freedom over how they can access their defined contribution pensions.  It’s been said that the new rules are “the most radical changes to pensions in almost a century” so it’s important everyone affected is suitably […]

It was made quite clear that self-employed individuals were not deemed to be ‘Workers’ for auto enrolment purposes under the Pensions Act 2008, but on 22nd May 2014, the Supreme Court ruled that a partner of an LLP is a ‘Worker’ under the Employment Rights Act 1996 (the ERA). Whilst that particular ruling concerned the […]

The DWP has published ‘Better workplace pensions: Putting savers ‘interests first’. The document addresses 3 key areas: Qualifying Pension Scheme Charge Cap The charge cap has been set at 0.75% per annum of a member’s ‘fund’ Applies from 6 April 15 Applies to all qualifying workplace pension schemes Applies only to the scheme’s default investment solution  Occupational […]