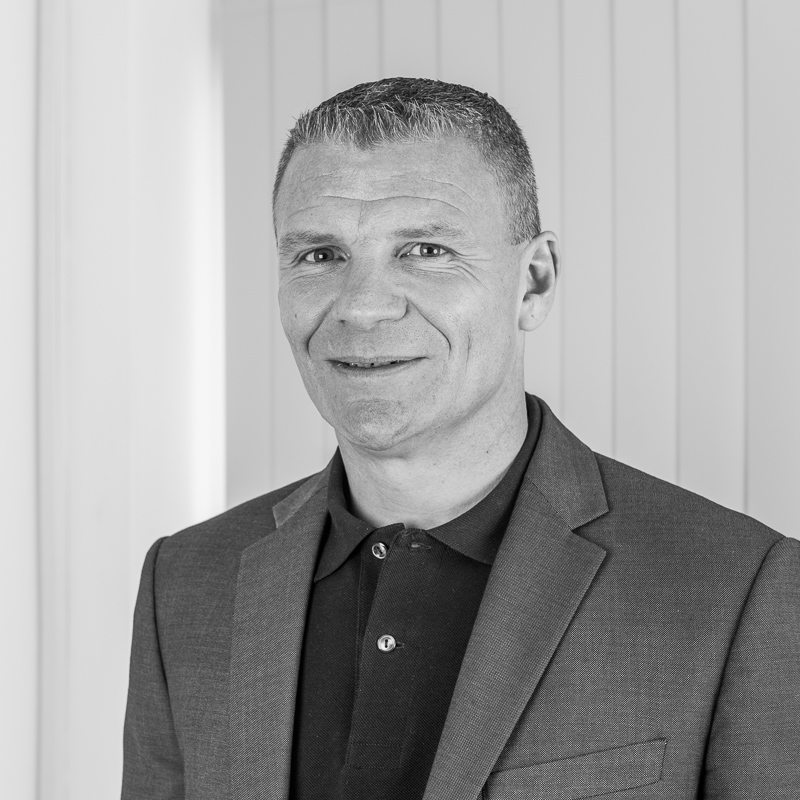 Lastest research from leading protection provider Legal & General has found that the majority of small and medium sized enterprises (SMEs) have no key worker protection in place, despite the death of a business owner emerging as the most disruptive potential scenario a business can face.

An investigation into the protection habits of 500 UK businesses commissioned  by Legal & General found that death of a business owner was identified as  the most disruptive possible scenario by 43%, compared with 23% who specified  fire damage and 14% who cited critical illness.

Despite this, 57% of businesses do not have any form of protection to safeguard the  business against the risks associated with losing the owner.

The results show 12% of SMEs owners predict their business would cease trading immediately as a result of the death or critical illness of a key worker  or business owner.

A further 42% said their business would ultimately cease trading as a result  but over a longer period of time. Of these, 25% per cent would expect to cease  trading within the first year, 6% within the second year, and 11% after two  years.

Legal & General head of specialist protection Clare Harrop said: “Despite  almost half of SME owners stating death of a key worker as the most destructive  scenario to their business, it’s staggering that only 43% of businesses have  actually implemented any form of business protection to safeguard their business  in this kind of scenario.

“Cost is clearly front of mind for all businesses in the on-going financial  climate, but you never know what lies around the corner. Losing a key worker can  have a huge impact on any business, whether from the aspect of sales, turnover  or recruitment.”

Wingate are proud to have been announced as being in... END_OF_DOCUMENT_TOKEN_TO_BE_REPLACED