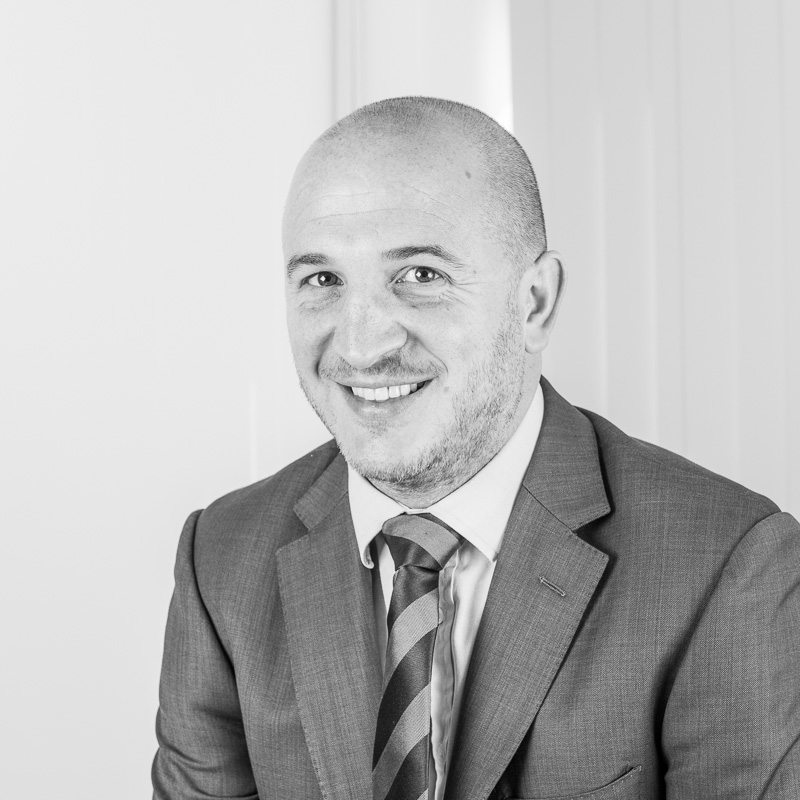 First announced in the 2016 Budget, the Pensions Dashboard is the latest step in the government’s wider strategy to help people to engage with their pensions earlier rather than at retirement.

The prototype was launched in Sept 2016 and after a busy period of close cross-industry collaboration, it is currently being demonstrated to Government, industry and other stakeholders; an important step towards delivering services by 2019.

The aim of the Pension Dashboard is to help people keep track of all their pension saving including those from previous employers. The Department of Work and Pensions (DWP) estimate that circa £400bn of pension savings are ‘lost in the system’ and therefore the introduction of a database to trace details of these funds should be welcomed.

Research has shown that:

As such the Dashboard is a great idea and has been warmly welcome by the industry. The plan is for the Dashboard to work as follows:

Individuals being unable to trace  previous pensions on reaching retirement is a common problem we encounter. This can be due to a number of reasons: policy documents being misplaced, past employers merging or being acquired, employees moving address, pension providers poor administration.

As such a centralised database of pension savings is long overdue and its introduction will give people far better chance of understanding what pension provision they have, with whom and its value. This also has the potential of reducing the number of people who transfer their pensions and incur charges for doing so, simply because they want to view all their pensions in one place.

Perhaps it’s the cynic in me, but (and it’s a big BUT) it leaves me wondering if the drive to accrue such data could be a precursor to a radical change to the State Pension. If HMRC know what the pension landscape looks like for individuals it’s reasonable to speculate there may be a time in the future when Government uses this data to reconsider the need to supplement this with a State Pension.  Could this information be used to start means testing State Pensions a some point in the future?

Arguably,  this would be political suicide but against the ever increasing struggle to balance the treasury books, the opportunity to reduce the cost of providing the State Pension at its current and escalating levels may prove impossible to ignore at some point.  The level of private pension saving is increasing significantly due to Pension Auto Enrolment at the same time as the HMRC’s ability to see the results of this begin to appear on their own database…….

Richard is one of our Strategic Benefit Consultants and can be contacted on 01883 332260 or richard.grover@wingatebs.com

You may have forgotten but significant changes were made to... END_OF_DOCUMENT_TOKEN_TO_BE_REPLACED

Salary Exchange (also known as Salary Sacrifice) has been around... END_OF_DOCUMENT_TOKEN_TO_BE_REPLACED