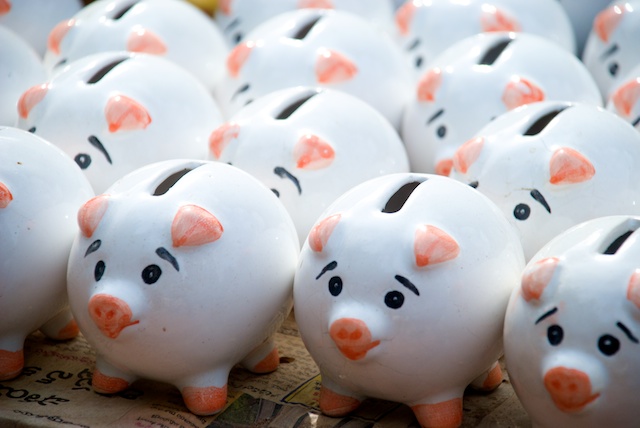 The Office for National Statistics (ONS) released its annual survey of occupational pension schemes in June 2019 and this identified some interesting trends in relation to Workplace Pensions. One of the key statistics that instantly jumped out at me, was a surge in the number of dormant pensions in recent years. Since auto enrolment was […] 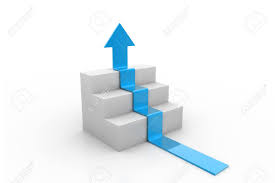 It’s not unreasonable to say that Automatic Enrolment has been a success with findings from the 2018 Department of Work and Pensions (DWP) evaluation report on the topic showing: As at June 2018, rates of opt-out / stopping contributions into a pension after the opt-out period have remained consistent with levels before the contribution increase […] 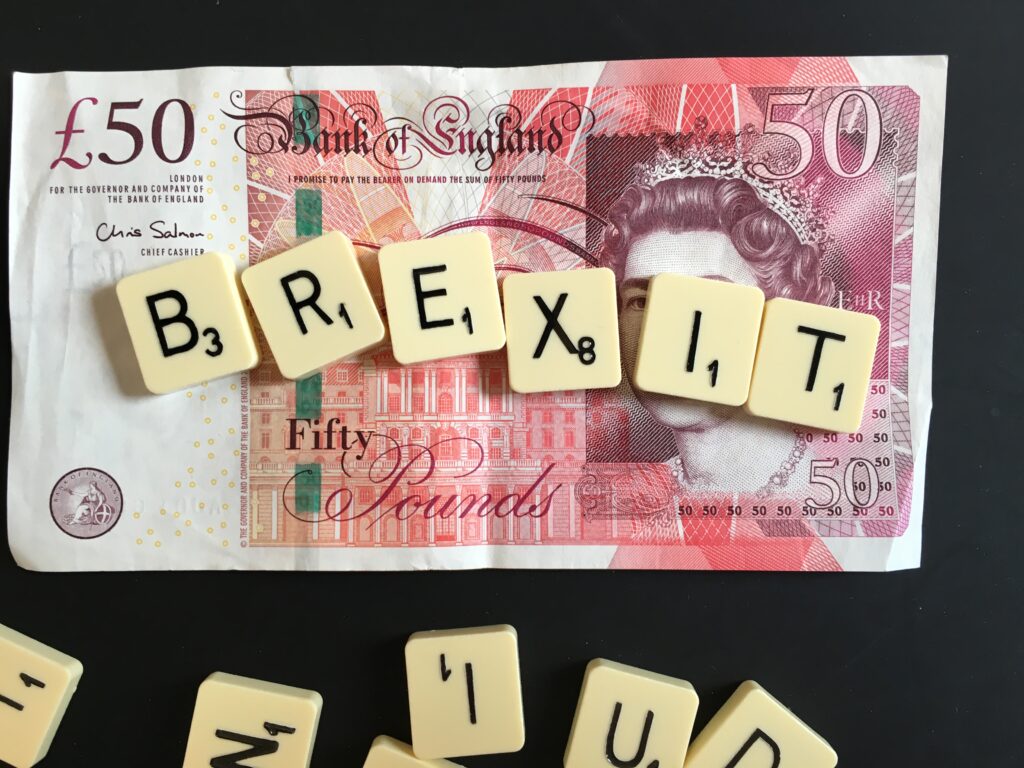 It feels like Brexit has been going on far longer than the two and a half years since the original vote, but is something that we, as pension advisers, are talking about more than ever. Why? Because when we meet with individuals, many of them – both UK and EU Nationals – ask us the […] 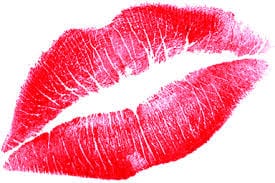 Keep It Simple Stupid Let’s be honest, pensions are not the most exciting subject in the world but we probably all acknowledge that they are very important. I have been to many a party, night out etc and have been chatting to people about everything and nothing when the old, ‘What do you do for […]

The Pension Inspectors are coming!! 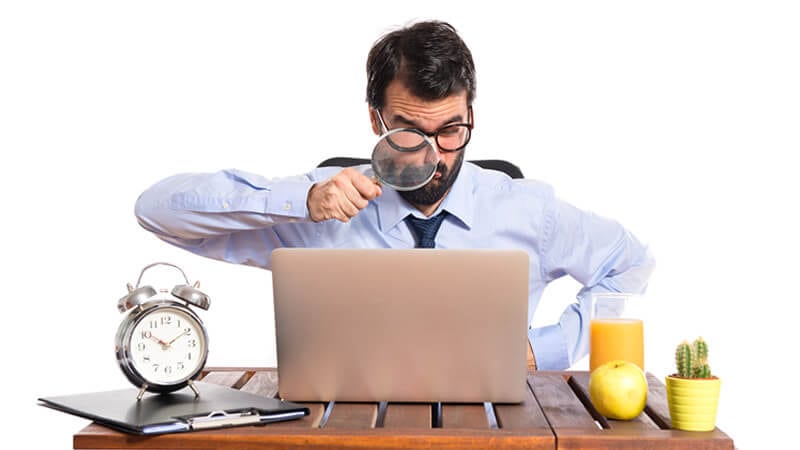 So I’ve got a company pension in place for the employees, now what? 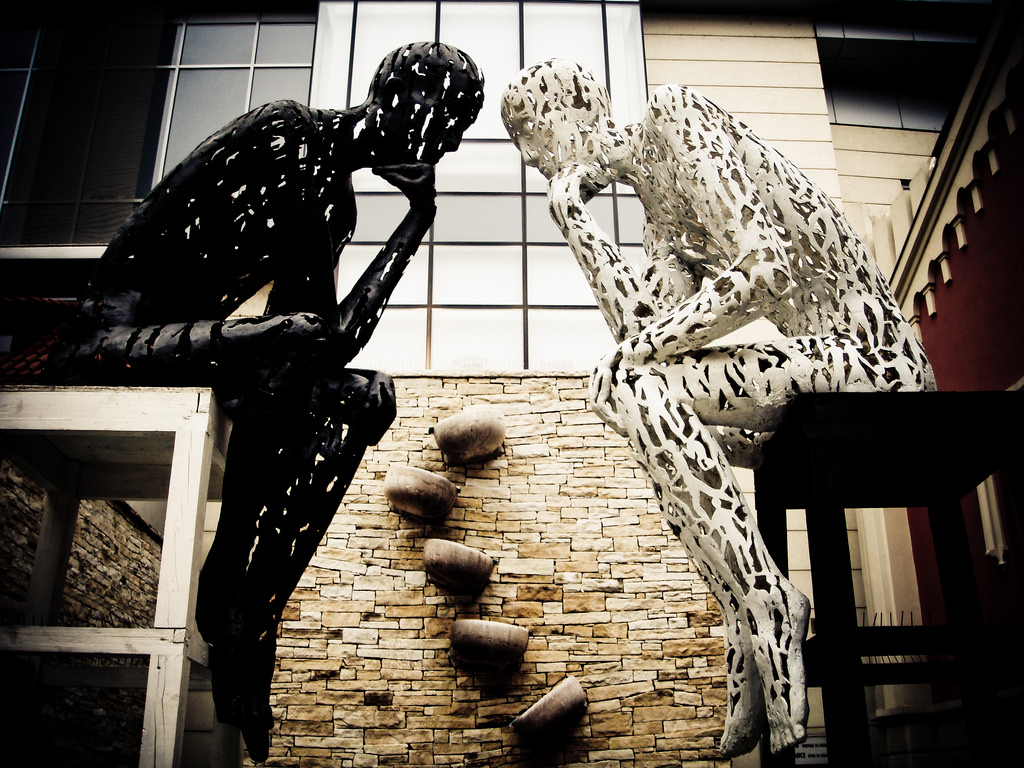 “So, I have our company pension in place for the employees; contributions are being taken from pay and paid across to our pension provider on time and we have submitted our declaration of compliance to The Pensions Regulator (TPR). All seems to be swimming along lovely and I can now go back to focusing on […] 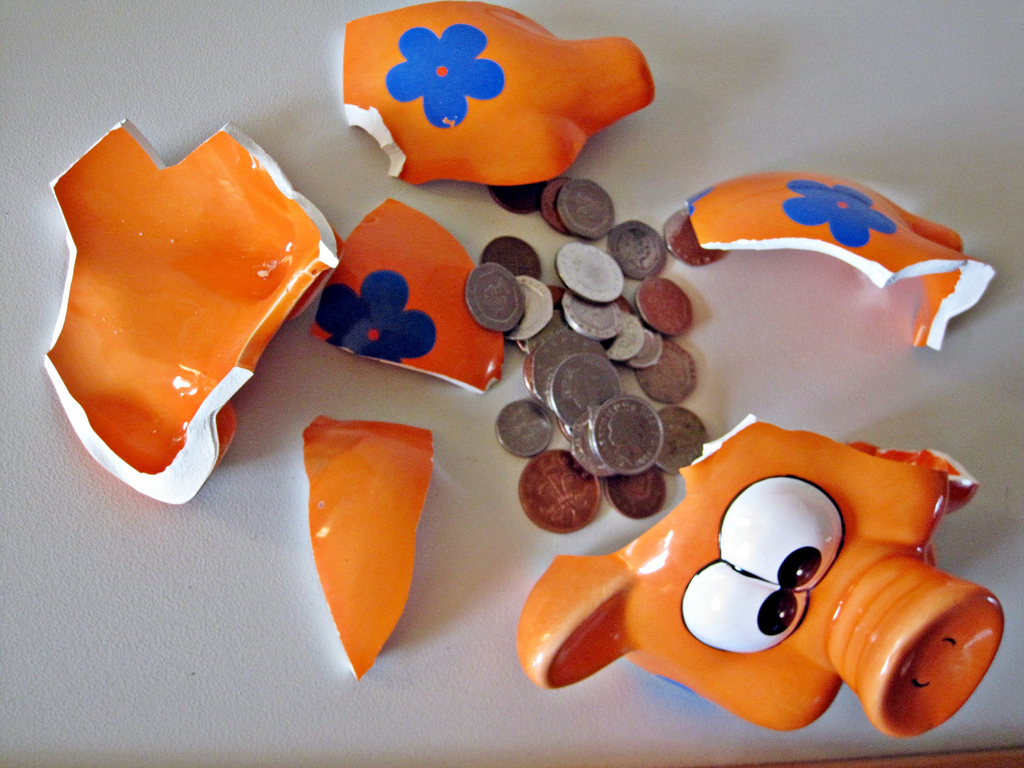 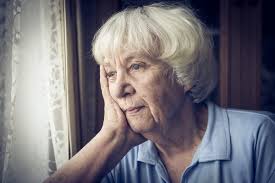 As part of new UK regulation, thousands of employers (employing over 250 employees) as of 4th April 2018 are now required to publish their gender pay gap figures for the first time and the information published so far, has shown that there is still a gender pay gap for women in companies. This gender pay […] 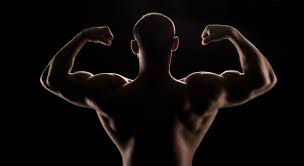 Everyone involved in the running and management of a pension scheme – employers, advisers, trustees and administrators – should understand the compliance and enforcement interventions being undertaken by The Pension Regulator (TPR), as this will help prevent any penalties being imposed. TPR’s approach is based on trying to stop problems developing in the first place […] 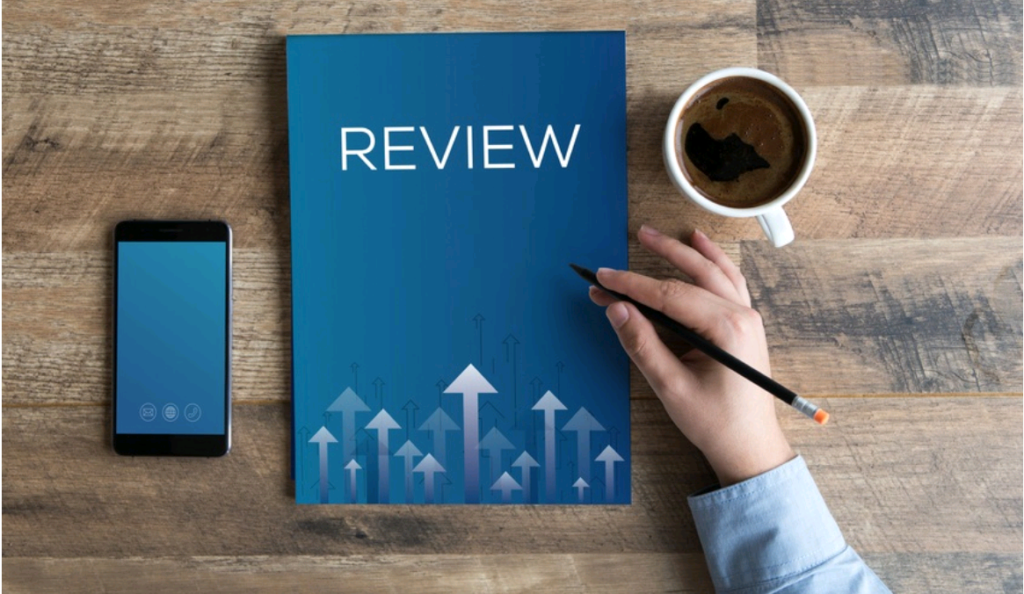 In December 2017, the DWP published their latest review document “Automatic Enrolment Review 2017:  Maintaining the Momentum”. This considers the success of Auto-Enrolment (AE) to date, and what changes may be required to build on that success in future years. Government’s objectives are that it wants to continue to normalise pension saving among workers; help […]