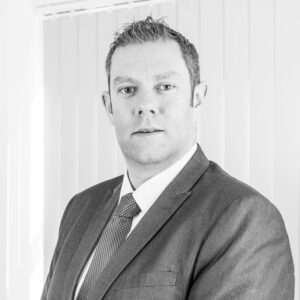 Everyone involved in the running and management of a pension scheme – employers, advisers, trustees and administrators – should understand the compliance and enforcement interventions being undertaken by The Pension Regulator (TPR), as this will help prevent any penalties being imposed. TPR’s approach is based on trying to stop problems developing in the first place by being clear about expectations, and there is a range of educational materials available from the Regulator explaining these.

Despite this and Auto Enrolment (AE) having been introduced over 5 years ago, thousands of employers are still not complying with their pension duties. On 13th February 2018, TPR announced that the number of employers that have met their duties passed 1 million, further confirming that AE has become the norm for UK businesses.  However, AE enforcement work is also on the rise and between October and December 2017, TPR successfully concluded nearly 32,000 civil enforcement cases – which represents a quarter of all investigations completed since AE started in 2012.

There are a variety of enforcement strategies, from Compliance Notices (issued when compliance is not declared on time), to spot checks and proactive drives (where an enforcement team carry out targeted investigations). The majority of employers who receive a Compliance Note go on to meet their duties, but any that don’t will receive a Fixed Penalty Notice; those who persist in not complying risk receive an Escalating Penalty Notice with statutory fines varying from £50 to £10,000 per day, dependent on the size of the employer.

TPR also works directly with pension providers to obtain details of schemes that have not received payment schedules or contributions. It will initially investigate what the issue is, but if an employer has made no effort to pay regular contributions, enforcement action will begin. This starts with an Unpaid Contributions Notice, which requires all backdated contributions to be paid within 28 days. With minimum pension contributions for employers and employees increasing from April 2018, employers who fail to pay in the correct amounts on time after this date won’t only receive a fine but will also have to pay back all missed contributions at the new, higher rate too!

December 2017 saw the first ever guilty plea in a criminal prosecution for a case of wilful non-compliance; an offence punishable with an unlimited fine in a magistrates’ court, and up to two years’ imprisonment in the Crown Court.

Between October and December 2017, TPR:

The message is that it is not enough for employers to simply enroll staff into a pension scheme. The correct information must be sent to the scheme provider, contributions must be paid on time for every pay period and new starters must be assessed as they join.

Some employers still fail to realise that AE is not an option, it is the law; those that refuse to comply could end up with a criminal record and will still have to provide their staff with the pension contributions they are due. TPR have proved that employers who fail to comply WILL be caught and WILL be penalised. This reinforces the need for pension governance for all employers, regardless of their size, to ensure continued compliance and positive responsible scheme management .

For more information on Auto Enrolment and the ongoing compliance and governance please contact us at info@wingatebs.com or 01883 332260 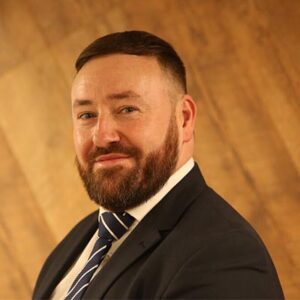 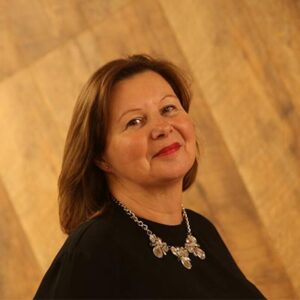